People leaving major cities in favor of suburbs and smaller cities has been a topic of conversation for years. While reports differ on whether this is an ongoing trend or if COVID-19 has sparked a new urban exodus, many have noted that the pandemic could be an accelerating factor for this overall phenomenon.

We decided to study this trend through a different lens: commercial transportation data. Samsara’s 15,000+ customers have taken more than 48 million trips to and from America’s 200 largest cities in the past year. We looked at data from three industries that closely reflect consumer mobility—food and beverage, wholesale and retail, and transportation and warehousing—to see which cities have experienced a decrease or increase in activity.

For this analysis, we compared trip share per month from September 2019 to September 2020 for the top 200 cities in the U.S. by population and population density. Trip share is the ratio of trips that occurred in a given city compared to the total number of trips that occurred in all cities we analyzed. Analyzing trip share allowed us to normalize for any overall spikes or dips in total U.S. commercial transportation activity, and isolate each city’s specific trend. For more details on how we conducted this analysis, see our methodology. Here’s what we found:

Trip share has shifted from bigger to smaller cities

To analyze the overall trend, we started by comparing trip share for two groups: bigger cities (the top 25 cities on our list of America's 200 largest cities, which is determined by population and population density) and smaller cities (the other 175 cities on the list).

This trend could be due to a combination of factors, including the increasing cost of living in big cities, traffic congestion, or the emergence of new, smaller city hubs due to private sector activity, like a large company opening a new office.

We can also see that this trend was exacerbated by the COVID-19 pandemic. In the chart above, the vertical line denotes February 2020, when COVID-19 first started impacting the United States. Bigger cities saw a steep decline in trip share around this time. On the whole, bigger cities are starting to recover from this sudden decline. However, some cities were more affected by COVID-19 than others, which we’ll discuss more below.

Which areas were most affected by this trend? Below are cities that saw significant declines in trip share over the past year—all relatively well-populated cities, mirroring the overall trend.

Interestingly, three of these cities with significant declines in trip share—Los Angeles, Oakland, and San Diego—are in the state of California. This could be due to the state’s strict COVID-19 restrictions, large decrease in tourism (and the resulting high unemployment rate), or other factors.

On the other hand, which cities saw significant increases in trip share? We found that smaller cities experienced the largest gains.

Interestingly, each of these cities’ states lifted their COVID-19 stay at home orders in late April or early May. It’s possible that faster reopening could have led to increased trips, compared to other regions of the country that had a longer lockdown period.

For some cities, the COVID-19 pandemic has accelerated this trend

Some cities were more affected by the COVID-19 pandemic than others. When COVID-19 first started impacting the United States in February 2020 and shelter-in-place orders first went into effect in March 2020, some cities saw a sudden decrease in trip share, whereas others saw a sharp increase.

In line with the broader trend, cities that saw significant decreases in trip share post-COVID are bigger, urban metropolises.

On the other hand, cities that saw significant increases in trip share post-COVID are smaller and have a lower cost of living.

Interestingly, both Long Beach and Sacramento are geographically near bigger cities that saw large declines (San Francisco and Los Angeles). Furthermore, although Charlotte is a relatively large city, it is known for being relatively affordable. The post-COVID increase in these cities could indicate a shift to better cost of living.

De-urbanization could cause broader, long-lasting effects

All in all, our commercial transportation data supports other reports of an “urban exodus” that has been accelerated, for some cities, by COVID-19. This trend has been widely noted in the real estate industry, with reports on housing market data and moving company and rental market data showing similar findings. In fact, a recent analysis from LinkedIn on migration trends found that  “hints of de-urbanization can be found across the country.” Mirroring our own city-specific findings, LinkedIn reported that big cities—including New York, the San Francisco Bay Area, and Boston—are seeing the steepest declines in net arrivals, while smaller cities—including Jacksonville and Sacramento—are seeing the largest gains.

Want more insights like this from Samsara? Get access to transportation trends as soon as they're released by subscribing to Samsara Data Insights.

Samsara collects more than 1.6 trillion sensor data points yearly from more than 15,000 customers across diverse industries—including transportation and logistics, construction, local government, and more. Our data science team analyzes this data to find insights you can use within your own fleet.

Subscribe now to get the latest insights delivered straight to your inbox.

To build an understanding of commercial mobility in America’s cities, we looked at trips in the top 200 cities by population (according to census.gov) from September 2019 to September 2020. We limited our sample to customers in the food and beverage, wholesale and retail, and transportation and warehousing industries, as these are more directly related to consumer mobility.

Instead of raw trip numbers, which can overemphasize mobility trends in larger cities, we looked at trip share by city per month and tracked changes in that metric over time. Trip share is the ratio of trips that occurred in a given city compared to the total number of trips that occurred in all 200 cities we analyzed. For example, if Chicago had 100,000 trips in September 2019 and the total number of trips for the cities in our sample for September 2019 were 1 million, Chicago’s trip share would be 10%. We also aggregated the data by major cities vs. others.

The top 25 major cities were chosen by ranking America’s largest cities both in terms of population size and population density (list below).

We took a few additional measures to control for noise and confounders in the data. For example,  we controlled for new customers joining the Samsara platform by fixing the sample to customers who had joined Samsara two months before the period we analyzed. We also only considered cities that had at least 1,000 trips for every month in the period and used regression techniques to identify cities with the highest increase, highest decrease, and most significant impact from COVID-19 in trip share. 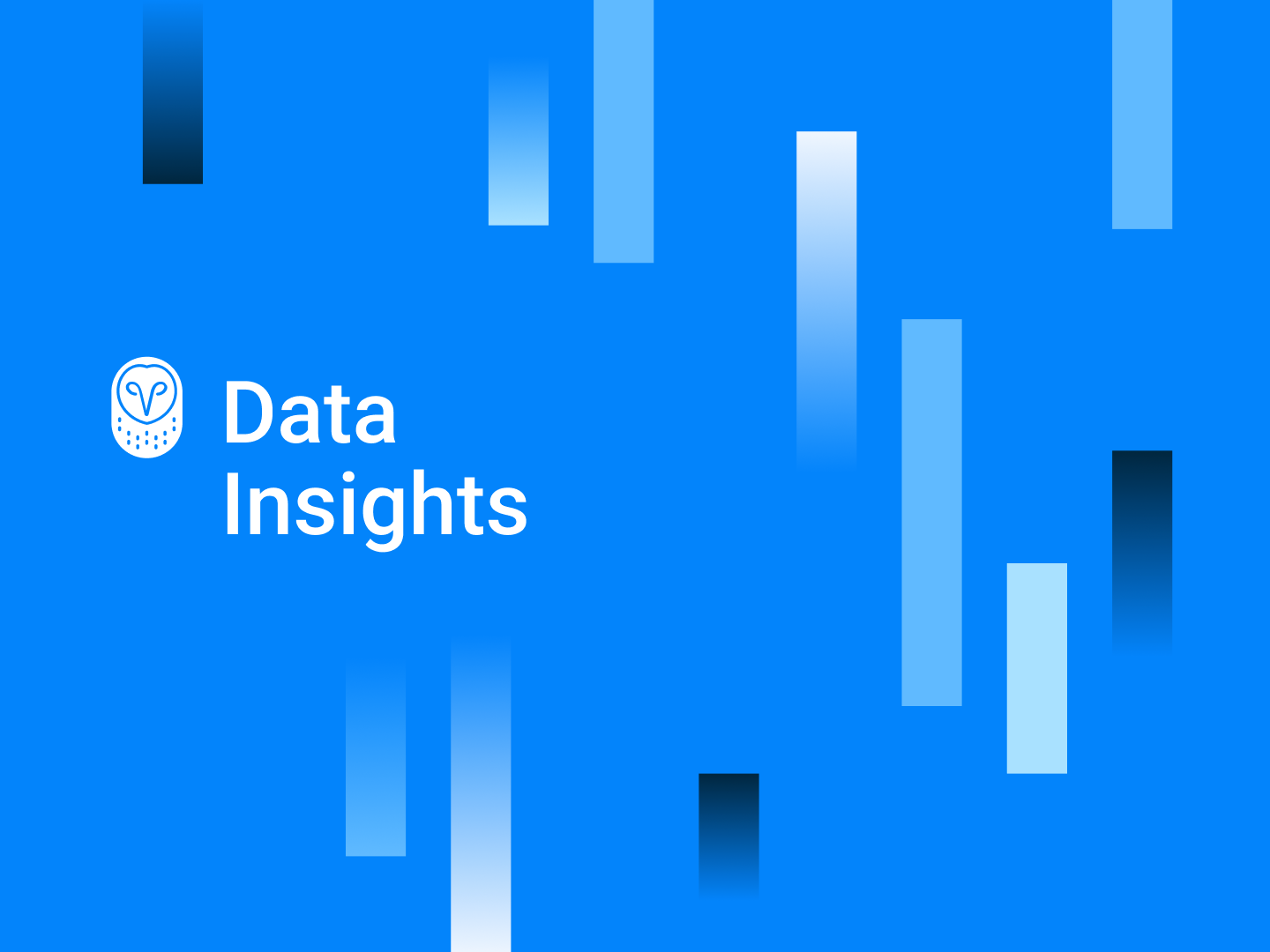 Insights on Distracted Driving & Speeding to Help You Save Lives 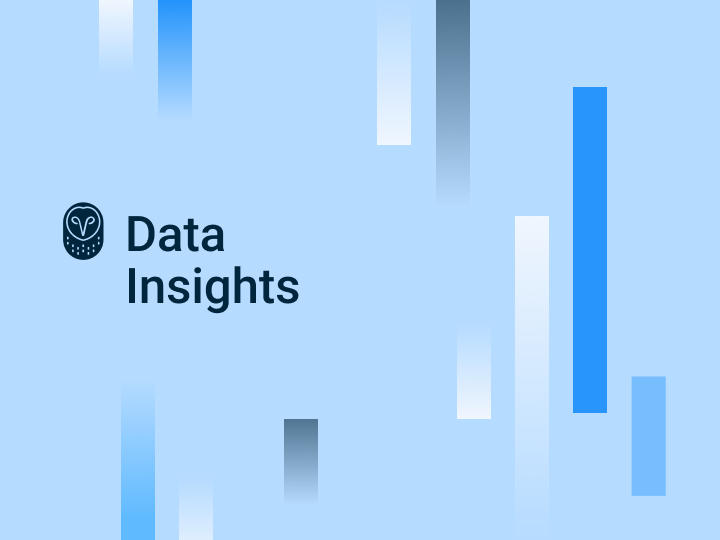 Building a New Industrial Workforce: How AI and Digital Tools are Helping Combat the Labor Shortage

3 Ways to Appreciate Drivers and Improve Their Experience 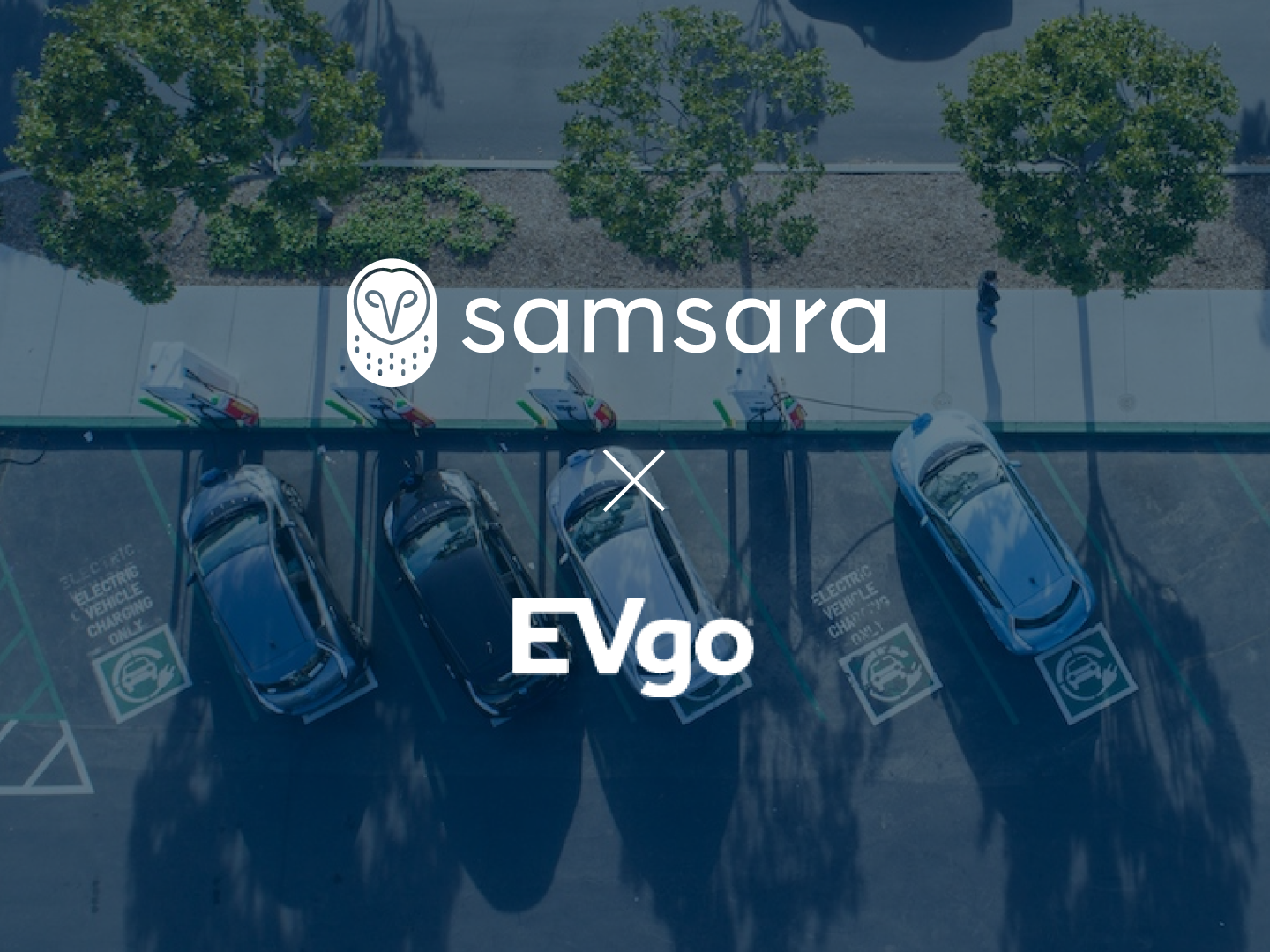 4 Tips to Prepare for the 2021 International Roadcheck