Marla Donald, Senior Management Analyst at the City of Fort Lauderdale, used Samsara to alert the fleet admin team when the city’s heavy vehicles were crossing the bridge so that the team could proactively reach out to the drivers and advise on the best course of action.

01. Create a tag and add the speciality or specific vehicles to the tag.

02. Under Alerts, create a new geofence alert with a custom drawn geofence around off-limits area and added the new tag group to your alert.

03. When any of the tagged vehicle drives into the area, you’ll receive an instant text or email alert. With this alert, you can text or call the driver to coach in real time.

“With Samsara, as soon as someone drives over the bridge, we get an alert and can act right away.” 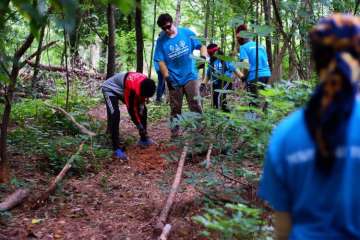 With little room for temperature variation in their cold chain, Cowgirl Creamery was struggling to ensure product quality and... 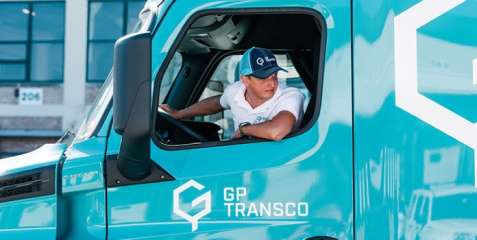 GP Transco wanted to reduce fuel costs, but needed insights into inefficient driver behaviors that contribute to fuel use. This...